Start typing to see products you are looking for.

Incense has been a part of human culture for thousands of years. There is evidence that shows the ancient Egyptians regularly burned incense as far back as 7th century BC. Back then, incense was used for several reasons. Priests would burn incense to appease gods and chase away evil spirits and demons. According to them, the pleasant aroma had spiritual abilities. They also used it during meditations and rituals.

Incense burners have been found in the Indus Civilization (3300-1300 BCE) as well as Ancient China in 2000BCE. Incense has been burned for worship, prayer, meditation and even to kill insects. The history of incense shows that older civilizations have always valued incense and burned it for a wide array of benefits. These benefits are still the same today.

In today's modern world, people burn incense for countless of reasons such as:

Meditation - One of the most popular uses for incense is meditation. The combination of incense and meditation is practically unmatched. The burning of incense releases an aroma into the air that usually soothes and eases the person engaging in meditation.

This leads to a calmer and clearer mind for meditation. Although it is extremely hard to empty your mind during meditation, the use of incense helps users calm down and reach a state of ease.

Evidence also suggests that the Ancient Chinese people used incense during ceremonies and even had several buildings in place for incense specific occasions. Till now, incense is used in some forms of Christianity, Buddhism, and even Islam. Usually, incense is burned during prayer. 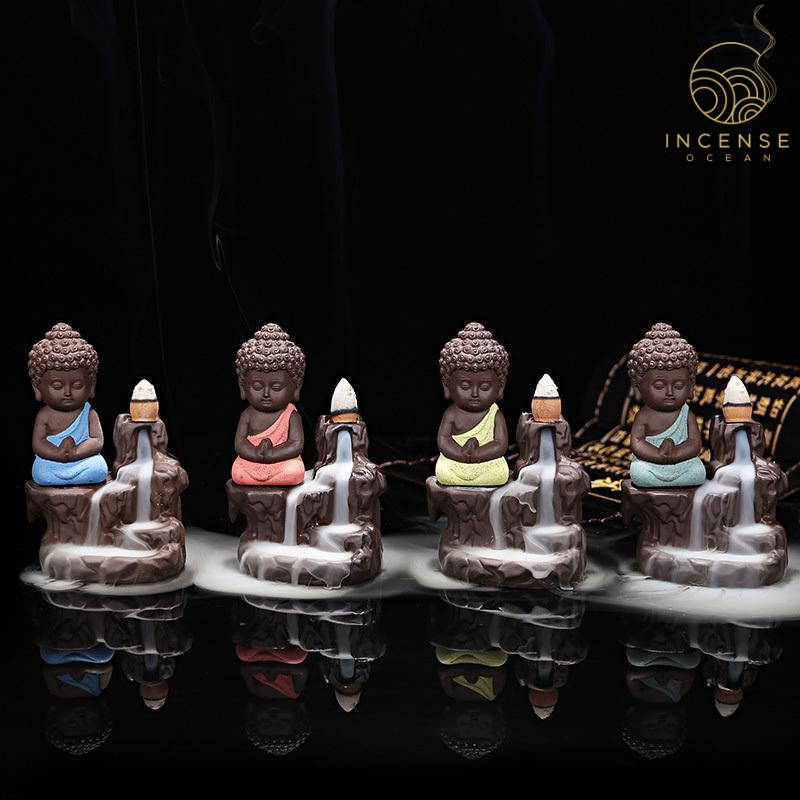 Aromatherapy - Aromatherapy is a form of alternative medicine that uses different aromatic plants and materials to cater to the physical and physiological welfare of patients. Incense and essential oils are two items regularly used for and in aromatherapy.

Repelling Insects and Bad Odours - There are certain kinds of incense that are burned to repel insects like bugs and mosquitoes.

Aesthetic appeal - Incense is also burned for the aesthetic appeal. Some people simply like the smell of incense and prefer to use it in place of traditional air fresheners. 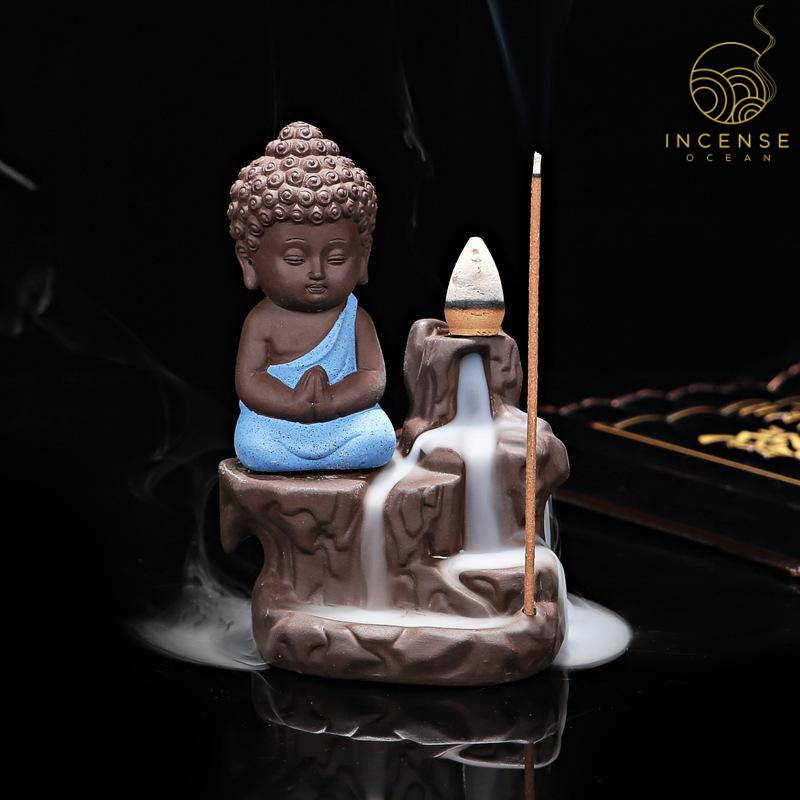 Incense is available for a wide array of services from religious to mythical to even pragmatic uses. This is because the use of incense poses many benefits including;

There are several ways to burn incense. One of such ways is by using a coil burner. Other types of burners include the bowl burner, the box burner, and the combination burners amongst others. The little monk incense burner is the epitome of peace and tranquility.

It is beautifully designed and it is available in four colors. No matter your religion or beliefs, the little monk incense burner is perfect for spiritual uses. If you choose to use incense for its spiritual properties then you're probably well educated concerning its properties.

Monks are the visual representation of peace and self-acceptance. For all those craving or striving to attain those qualities, this incense burner will help you. The image of a monk as well as the idea and intention behind the design will surely improve your meditations and spiritual practice. Try out the little monk incense burner here at an extremely affordable price. 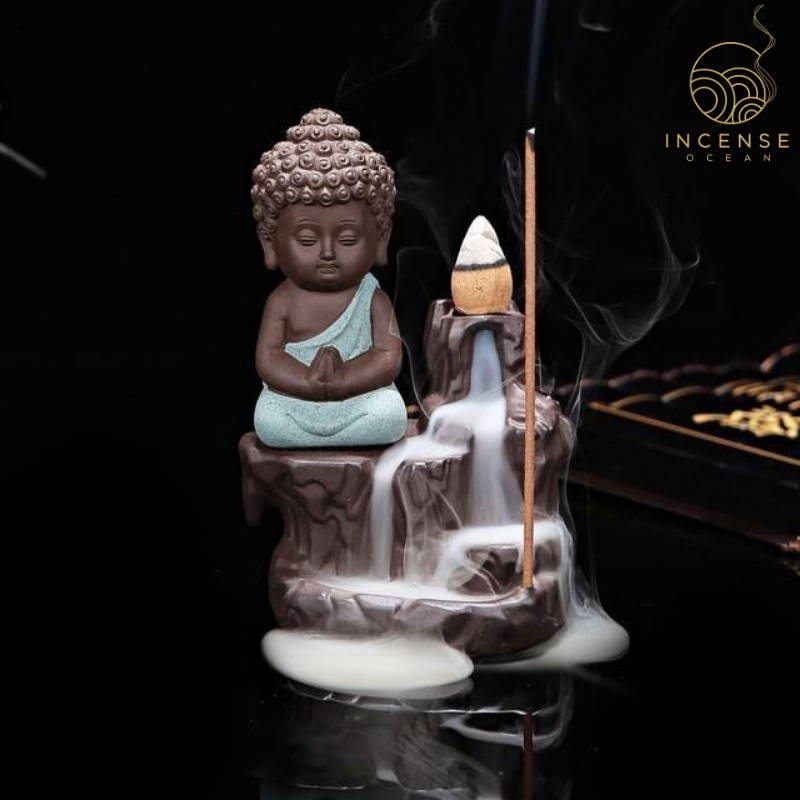